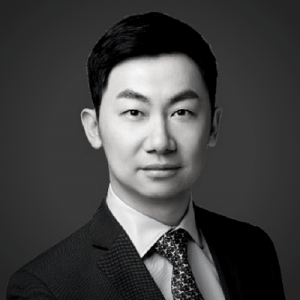 He joined GBS Finance in 2012 as Director for the China Office.

With an MBA degree from University of Cambridge and a degree in Economics from Peking University, Yuwei Meng started his career as a Project Manager in risk management division of China Industrial Bank in Beijing, in charge of financing to various projects for MNCs and SOEs.

Yuwei joined International Olympic Committee in Switerland in 2005 as China Project Manager, responsible for TV and Marketing service for Beijing 2008 Olympic Games. From 2009 to 2011, Yuwei worked as China Representative for Bolaffi SpA from Italy to develop China market in boutiques and collectibles.