GBS Finance and its commitment to Latin America 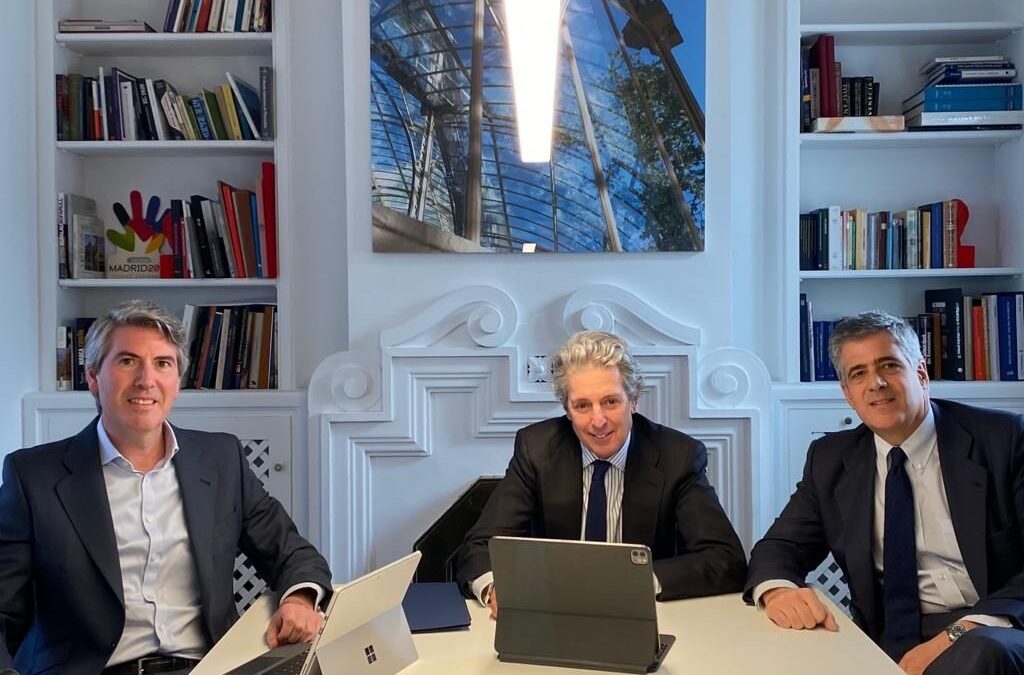 The Spanish firm, specializing in M&A advisory services, seeks to consolidate its presence in the region and expand its business in Mexico.

Despite the pandemic, last year the global value of mergers and acquisitions reported a decline of only 5%, according to Refinitiv data. This was due to the fact that in the second half of 2020, million-dollar operations were carried out that offset the sharp drop in the first months, when most of activities were paralyzed. Additionally, valuing the companies that were the object of the purchase or merger was practically impossible due to the uncertainty.

With the advances in vaccination, with over 200 million doses applied worldwide, according to Bloomberg data, the economic and corporate outlook begins to improve and many of the operations that were postponed could be resumed and new transactions could be created.

This is the context that GBS Finance, chaired by Pedro Gómez de Baeza, would like to take advantage of. The institution is one of the main independent investment banks in southern Europe, and the main Spanish investment bank with presence in Latin America, a region that they expect will contribute up to 40% of the firm’s business this year. The company’s main activity is advising on merges and acquisitions, while they also offer great wealth management and capital raising for start-ups or ongoing projects. They have active new initiatives such as raising debt or equity funds to finance companies in various countries in the region. In addition, they are in the process of raising a fund specialized in infrastructure projects.

GBS Finance not only wants to take advantage of the space that other investment banks have left in the region, it also wants to intensify its commitment and make use of the reactivation of infrastructure, energy and healthcare projects in nations where needs are very high.

“Other countries in which we are present such as Colombia, Ecuador, Peru, and Chile where everything is yet to be done: highways, ports, airports, as well as other basic and social infrastructure,” commented Javier Herrero, a partner of the firm.

In Mexico, the company has been operating for four years and in this period, the advisory turnover totals more than $800 million. Southeastern Airport Group, Lamosa,  Finaccess, Softtek,  Smartener and Alsea are on their customer list. They serve clients in CDMX, Guadalajara and Monterrey, and recently began exploring opportunities in Yucatan, Sonora, Sinaloa, Chihuahua, and the Bajío region, where they detect that business activity is beginning to awaken.

At regional level they are looking to expand their operations in Central America. “We want to reach countries where we do not yet have a presence and be perceived as the Spanish reference in investment bank throughout Latin America,” explained Juan D. Martínez de Aguilar, Managing Director of GBS Finance in Mexico.

One of the biggest strengths of the firm that was founded in 1991, is the global vocation from a professional point of view with advisors and experts from 12 different nationalities, and geographically, having offices in Spain, Portugal, Mexico, Colombia, Ecuador, Peru, Chile, the United States and China, which allows them to offer services and advice in cross-border operations between Latin American countries, Europe and China, as well as an extensive network of global alliances with experienced firms dedicated to the M&A sector.