Sale of its Spanish division to Faes Farma 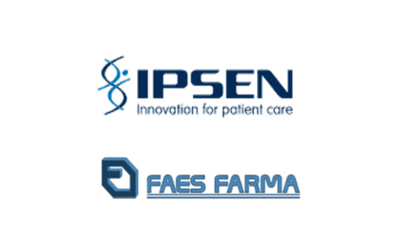 Financial advisor to the seller

Description: GBS Finance advised Ipsen, a leading French pharmaceutical company, in the sale of a part of its Spanish business to Faes Farma, which included 25 products, both analgesics and Generic, and a long-term agreement for the exclusive promotion of Tanakene (drug remaining in Ipsen´s portfolio), used in the treatment of cerebral circulatory insufficiency.
The operation resulted in a manufacturing agreement for the following three years with Ipsen, until Faes plant in the Basque Country is able to move and adapt some machines for the production of these products.
The Ipsen plant was not sold to Faes, as the French multinational developed R & D activities in these facilities. Then the Spanish R & D team merged with the existing department in Paris, and put the building that the multinational had in Barcelona for sale.